How Hard is it to Learn Mandarin if you Speak Cantonese?
Written by Sheldon Ho on Sept. 30th 2021
So a lot of people ask: How long does it take to learn Mandarin?

So How Long Does it Take to Learn Mandarin as a Cantonese Speaker?

In fact, the time to become conversationally fluent can be shortened to 6 weeks. This means you can learn CONVERSATIONAL Mandarin in just 6 weeks.
Even if you don’t know how to read or write Chinese, and speak only a liiiiitle bit of Cantonese, you still have a big advantage when it comes to learning Mandarin. To understand why, we need to understand the differences between the two languages.

What’s the difference between Cantonese and Mandarin?

Notice how all the characters are the same, and the positioning and structure of the sentence is the same. Let's look at another example!

The only difference here is the pronunciation of words! This means you’ve taken out some of the hardest parts of language learning. This means that by having a Cantonese base, you can already form sentences in Mandarin, ask questions, and more - the only thing you need to learn is how to pronounce these words differently!

In other words, all you need to do is convert your Cantonese sentences that you already know, over to Mandarin!

Is Learning Mandarin REALLY That Easy?

Now of course, this is a bit of an oversimplification, and there are still factors that complicate things - but Mandarin REALLY is easier to learn if you speak Cantonese, and if you understand how to properly leverage your existing Cantonese to help you learn. You REALLY Can become Conversational in Mandarin in just 6 WEEKS.

So How Hard Is It to Learn Mandarin if You Know Cantonese?

It’s easy. As long as you know what you’re doing.

Hey Sheldon here! I’ve helped a lot of Cantonese Diaspora learn Mandarin, and the funny thing is I was once in your shoes. That's why I've designed the Canto to Mando Blueprint with help from Chinese language specialists to make something catered to people like us. 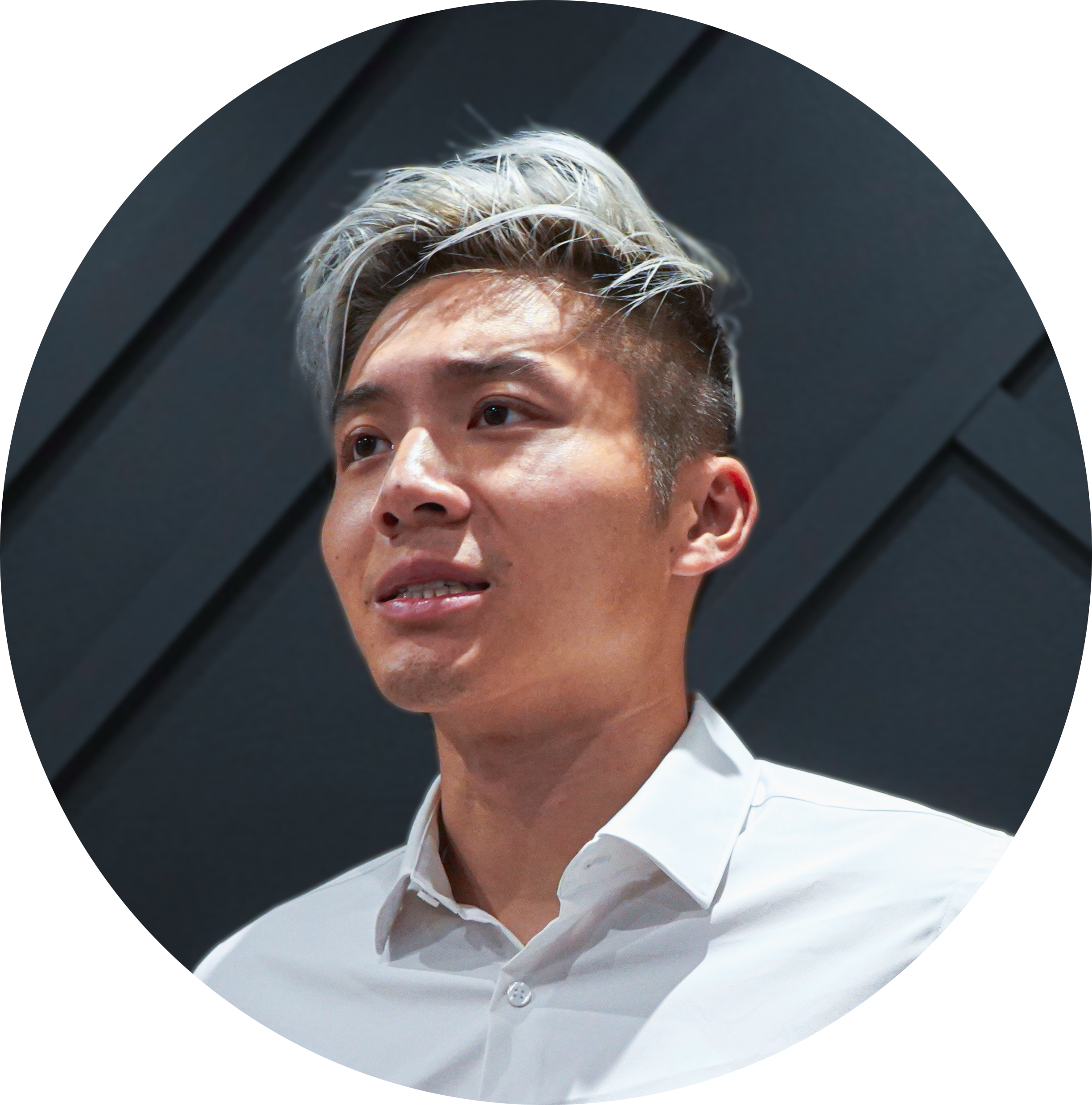 DISCLAIMER: Results cannot be guaranteed due to them being dependent on each and every student. Any results stated above are those of certain students who used the program as intended combined with their own dedication and/or work ethic. In using the program and webinar, you may achieve results better, equal or worse than other students depending on various factors such as: study pattern, motivation, work ethic, past experiences, dedication and etc.... We cannot guarantee results.
© Copyright 2021 - All Rights Reserved. The CM Blueprint LTD.